skip to main | skip to sidebar

Last Friday and Saturday, Sandra and I went to New York city. The trip was primarily for work(Boss was  giving a talk on Fri and asked his team to go with him). So, Sandra went there with me to visit NYC again and watch her beloved Broadway musicals.
At 730am, we were already on our way to NYC by Bolt Bus. The bus driver warned us that NYC has a heavy snow storm. I had a feeling that the talk might be canceled. Hehe..And yes..at about 930am, I got an email that "due to the weather condition, both the talk and banquet will be canceled!". Thanks God! He turned my "business trip" to be a 100% vacational trip!
We checked in the hotel at about 3pm and took a short nap. We then headed off to Time Sq. to see if we can get some good deal of the last minute tickets for Broadway shows. We thought people would be staying home, and so we could get some really cheap tickets. The fact was totally opposite to what we thought. We could still see a crowd of people in Time Square, tho' the snow storm warning was issued! Well..I guess this is New York. Finally, we could still get a 50% off ticket for Billy Elliot. It's my first time watching this musical. What a touching musical!
On Sat, we visited the Statue of Liberty. It's really worthy to pay for the ferry ticket and see the statue in such a close distance. In the afternoon, we watched Phantom of the Opera. It was Sandra's dream to watch it in Broadway and I have fulfilled her dream! Yeah. The musical was wonderful - Phantom sang so well! 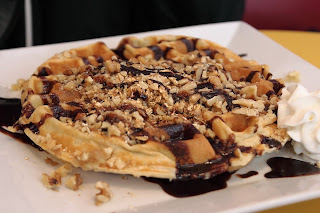 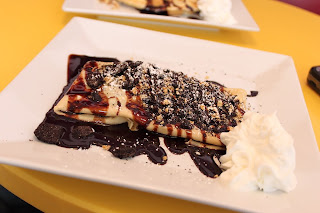 Our first lunch in NY 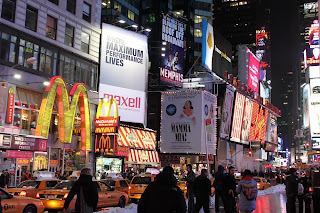 Time Square under snow storm warning - still so many people! 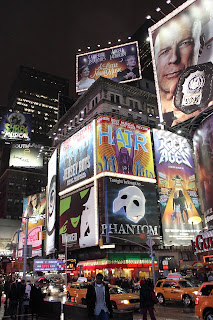 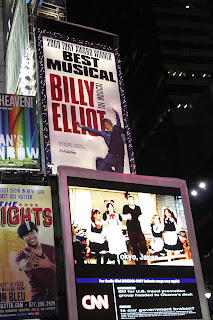 We were trying to get some cheap last minute tickets for Broadway shows. 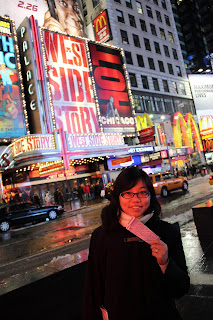 She is so happy! We got 50% off tickets for Billy Elliot. 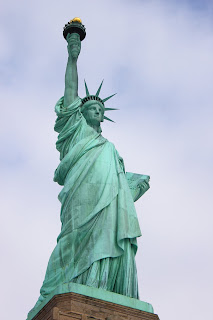 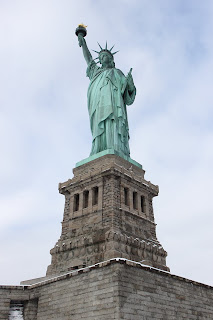 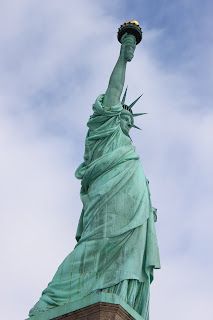 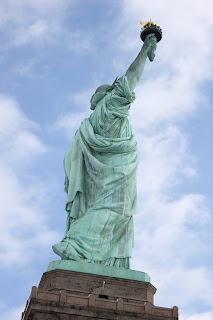 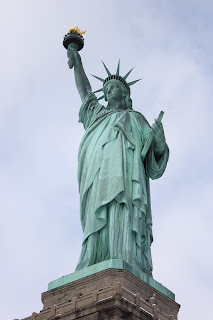 The Statue of Liberty at different angles 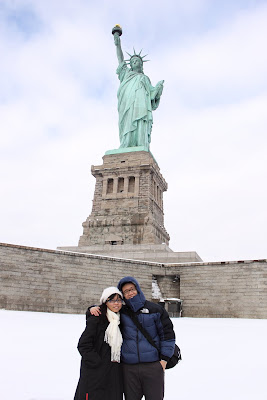 Sandra and I and the Statue of Liberty 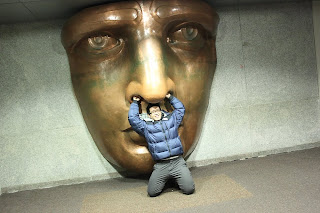 The face of the statue! 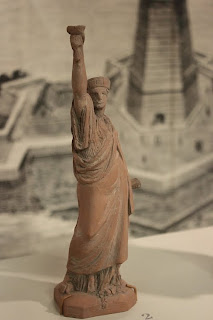 The original design of the statue. 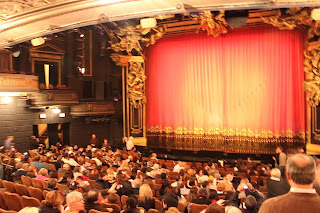 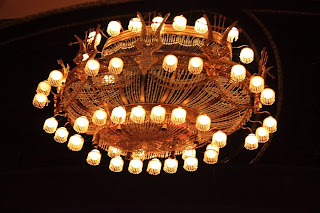 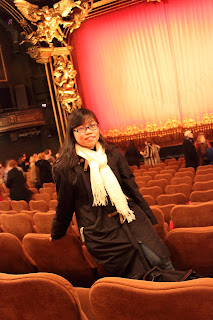 Sandra at the Majestic Theater - looking for Phantom! 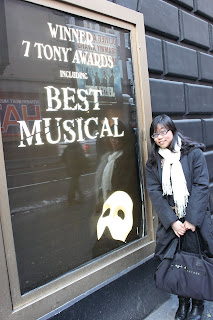 Her dream was fulfilled! 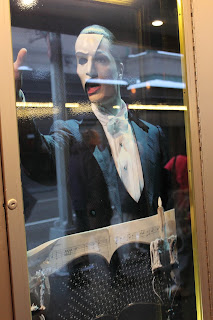 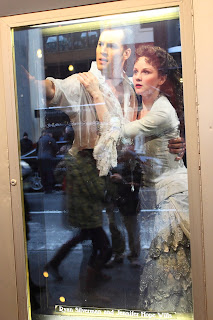 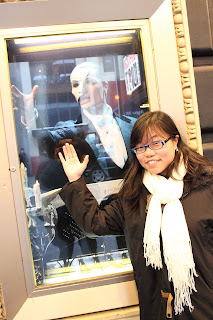 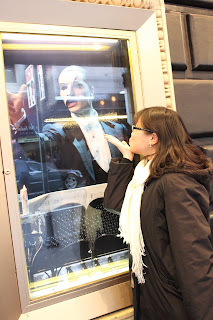 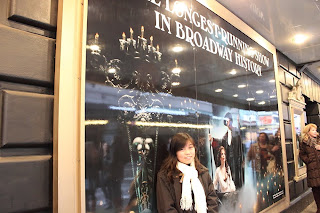 With the Phantom poster 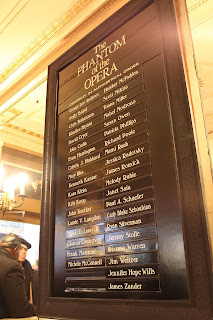